Members of the School Board of Governors

If you wish to write to the Chair of Governors please send correspondence to the school office FAO: Ms Christine Blewett 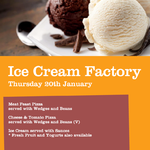 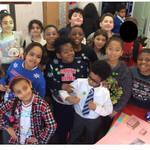 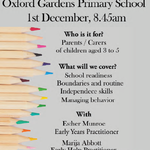